Medicinal and aromatic plants* are plants, whose roots, leaves, seeds, bark or other parts possess therapeutic, tonic, purgative or other pharmacologic properties.

Bulgaria’s diverse relief, geological features and soil, the characteristic microclimatic conditions along with thousands of years of human activity have determined the wealth and diversity of plant species, communities and natural habitats on the territory of the country.

Around 770 species, or 19% of all plant species in the country are medicinal. Most of them, around 760 species, are wild.

Around 250 of them are used in large quantities for trade and processing. The rest are not subject to economic interest, although there is scientific data and practical proof of their useful properties. 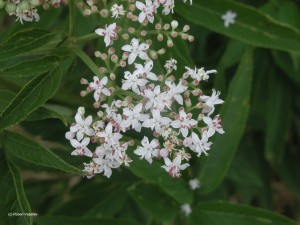 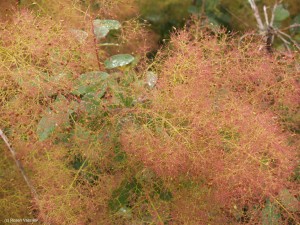 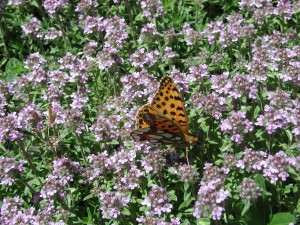 *According to the Bulgarian scientific nomenclature herbs are the parts of the plant, which are used for curative or prophylactic purposes. According to most definitions, no such distinction is made in the English language, and, therefore, we will use the terms Medicinal and aromatic plants and Herbs interchangeably throughout this website.

Many medicinal plants are widespread, but there are also rare and endangered species, which are under protection. Some of them can only be found in no more than ten populations in the whole of Bulgaria, each containing only a limited number of specimens. A large number of the rare species (over 70) are included in the Red Data Book of the Republic of Bulgaria (a list of endangered, critically endangered and extinct species living on the territory of the country). 43 species are under protection in accordance with the Convention on International Trade in Endangered Species of Wild Fauna and Flora (CITES). Twelve of the species categorized as endangered on a European level are found in Bulgaria.

ACCORDING TO BULGARIAN LAW, MEDICINAL PLANTS FALL INTO ONE OF THREE CATEGORIES WITH RESPECT TO CONSERVATIONAL MEASURES

Commercial exploitation of plants from their natural habitat is allowed, but only in certain permissible quantities.
These species are under a special utilization and protection regime, regulated by the Medicinal Plants Act. The quantities (so called “quotas”) are determined yearly by an ordinance issued by the Minister of Environment and Waters and distributed among districts, excluding the territories of the National Parks, where collection for commercial use of the species in this group is prohibited.
11 species are included in this group. Among them are: Balkan peony (Paeonia peregrina), cowslip (Primula veris), wild baby’s breath (Galium odoratum), Deadly Nightshade (Atropa belladonna), European barberry (Berberis vulgaris L.), Alchemilla vulgaris complex *, Acanthus-leaved thistle(Carlina acanthifolia). The ordinance of the Minister of environment and water, which includes the list of species and quotas for 2016 can be downloaded here.

The Biological Diversity Act also introduces regulations for the protection of medicinal plants and for their economic use, by mandating restricted access to certain populations and setting fixed periods and methods for utilization, etc. The conditions for the use of a few species of medicinal plants, which are not featured in the Medicinal Plants Act, such as the Loddon Lily (Leucojum aestivum) and various species of the genus Pulsatilla are regulated by The Biological Diversity Act. 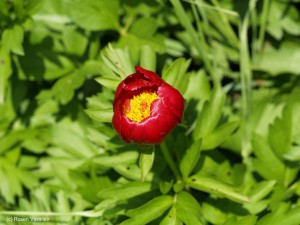 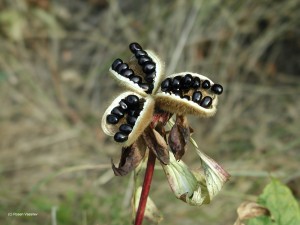 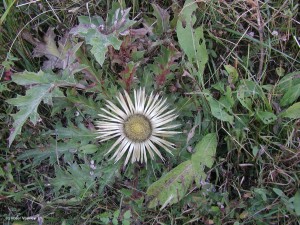 Banned for Commercial Use
The medicinal plants in this category are under a special regime of utilization and protection, regulated by the Medicinal Plants Act. They may only be picked in small quantities for personal use.
In the beginning of each year, the Minister of Environment and Waters determines which species are to be included in this list by issuing an ordinance. The 2016 list includes 24 species, among which: butcher’s broom (Ruscus aculeatus), pheasant’s eye (‪Adonis vernalis‬), asarabacca ( Asarum europaeum), kinnikinnick (Arctostaphylos uva-ursi), Lily of the valley (Convallaria majalis), ironwort(Sideritis scardica), Angelica pancicii Vand., marshmallow (Althaea officinalis), Valerian (Valeriana officinalis) etc. For 2016 the Ordinance introduces a full prohibition of the collection of ironwort (Sideritis scardica) from its wild populations. The species can be collected neither for personal nor for commercial use. 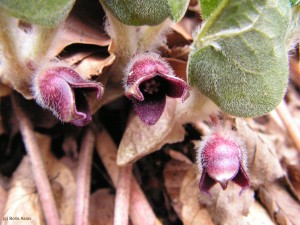 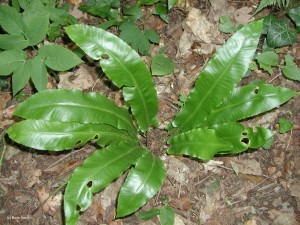 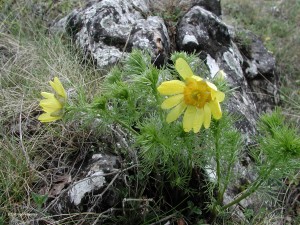 Protected by the Biological Diversity Act

This group includes 77 species – 61 of which are part of the Medicinal Plant Act. The collection of these species from their natural habitat is strictly forbiden for industrial, as well as for personal use. Some of the plants, which may not be collected from the wild are: Сouthern maidenhair fern, common snowdrop (Galanthus nivalis), Spotted gentian, Persian Violet, species of the Orchis genus, blackcurrant (Ribus nigrum), golden root (Rhodiola rosea), sweet flag (Acorus calamus), etc. are classified as “endangered” or “critically endangered”. 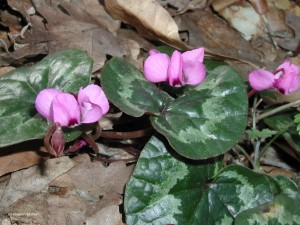 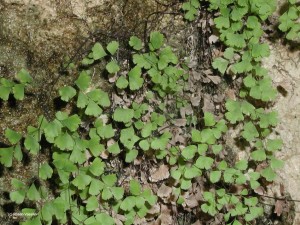 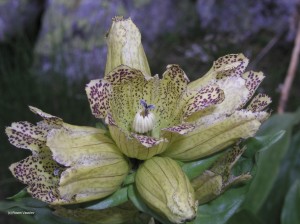 Even the most widespread species can quickly decline in number, become rare and vulnerable and be put at risk of extinction if they are collected incorrectly and/or their populations are fully exhausted. This is a threat to both nature and local people, whose livelihoods depend on the collection of medicina plants. This is why it is crucially important to protect medicinal plants and use them correctly, so that their populations can survive and regenerate.

* The collection of plants from species of this genus must be performed with utmost care, since the genus includes over 30 species, protected under the Medicinal Plants Act, which are very difficult to distinguish from each other.

Medicinal plants occupy diverse ecological niches and have an important role in ecosystems. Some of them are found in forests and shrublands as predominant species, thereby dictating the appearance of the vegetation. Examples of such species are birch trees, linden, scots pine (Pinus sylvestris L.), juniper, bilberry, Jerusalem Thorn (Paliurus spina-christi), dog rose (Rosa canina), Smoketree (Cotinus coggygria), etc. A many of the fruits of medicinal plants are a valuable source of food for wild animals.

Medicinal plant species are the dominant species in many conservationally significant habitats, included in the ecological network NATURA 2000.

The territory of Bulgaria is many times smaller than that of India and China, but the country possesses incredible medicinal plant resources and, in proportion to its area, surpasses the two countries with its quantity of yearly herb exports.

Many medicinal plat species are used for more than one purpose – as spices, in cosmetics, in phytotherapy, pharmaceutical products, etc.

Medicinal plants are a valuable resource for Bulgaria. They provide livelihood to the communities living around their habitats, especially those in the low-income bracket. It is important to protect the medicinal plant populations and manage them sustainably in order to ensure their renewal and long-term use.

Bulgaria has the potential to increase the income generated by its invaluable medicinal plant resources by identifying new markets, increasing cultivation and promoting and developing initiatives for the processing of raw plant material and adding of value to it, before export or sale.


The reasons for the limited distribution of a plant species are diverse. Often it is a combination of negative factors that becomes the cause of a decline in numbers. These factors can be the following:

– Destruction of habitats or deterioration of the conditions within them due to deforestation, destruction of meadows and pastures, intensified agricultural practices, trampling and erosion of the terrain due to excessive grazing, building, changes of water availability, etc.

– Reproductive problems and slow growth – for example the young great yellow gentian (Gentiana lutea) and spotted gentian (Gentiana punctatа) bloom and form seeds for reproduction only on the eighth year after germination, kinnikinnick (Arctostaphylos uva-ursi) grows very slowly and the leaves which are collected by cutting off the entire stalks, thereby further slowing down growth and recovery, etc.